Posted on September 7, 2015 by Sabena Blackbird

Morning wander around Dibbinsdale, a nice early find was a sticky Beefsteak Fungus Fistulina hepatica. I headed to the area where I found the erupting Common Stinkhorn Phallus impudicus last weekend – no emerged specimen or characteristic smell about though. I did find another Stinkhorn egg, plus Ochre Brittlegill Russula ochroleuca, another slug damaged Russula, a few Beech Milkcaps Lactarius blennius, the ubiquitous King Alfred’s Cakes Daldinia concentrica and in the process upset a nutzy who started chittering at me from a tree for invading his patch. 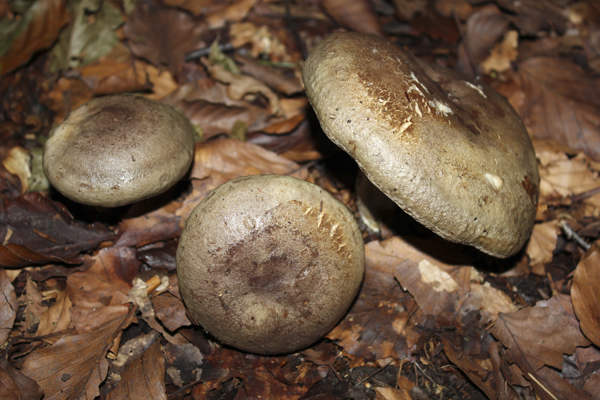 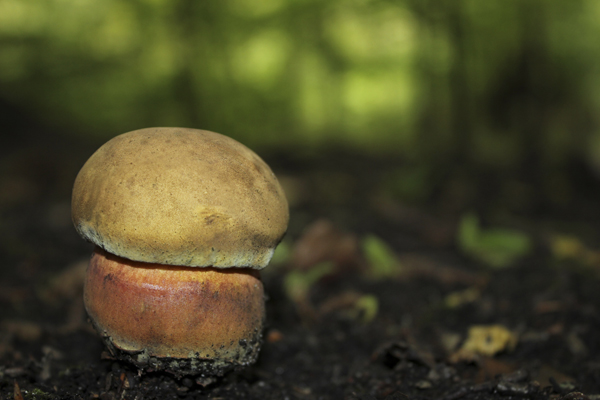 Further along I had a few Boletus sp.including a cutey little Bitter Beech Bolete Boletus calopus. Plenty of Oak Knopper Galls Andricus quercuscalicis mostly green in colour with one attractive red one and on the underside of an Oak leaf was both Common Spangle Galls Neuroterus quercusbaccarum and Silk Button Galls Neuroterus numismalis allowing comparison. 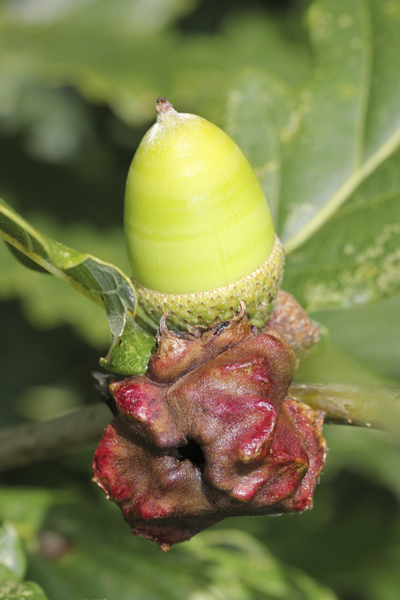 The sun peaked through the clouds and a Chiffchaff started to call and a few Blackcaps began their stone-tapping call. Again I noted squawking Jays, calling Great Spotted Woodpecker and Nuthatch. A couple of flowering plants that I also noted last weekend were Meadow Vetchling Lathyrus pratensis and Red Bartsia Odontites vernus.

Autumn clearly on its way in a sheltered spot near Spital Fields with ripe Sloes on the Blackthorn Prunus spinosa and Hawthorn Crataegus monogyna berries. A couple of Speckled Woods Pararge aegeria flitted about in a small glade. 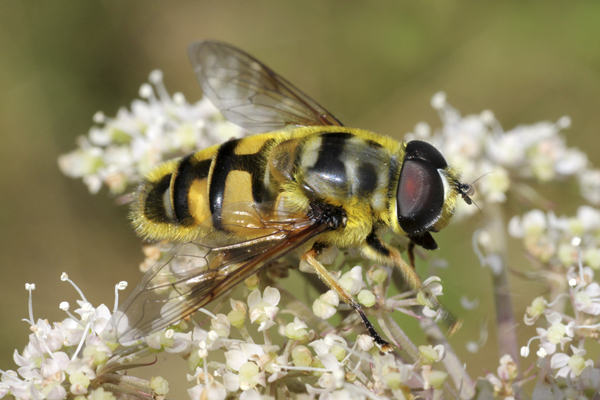 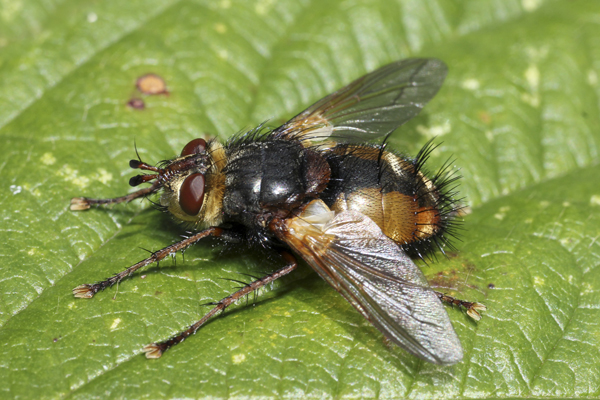 The Dog Roses Rosa canina held plenty of Green Shield Bugs Palomena prasina with four adult and half a dozen nymphs at various stages of development. 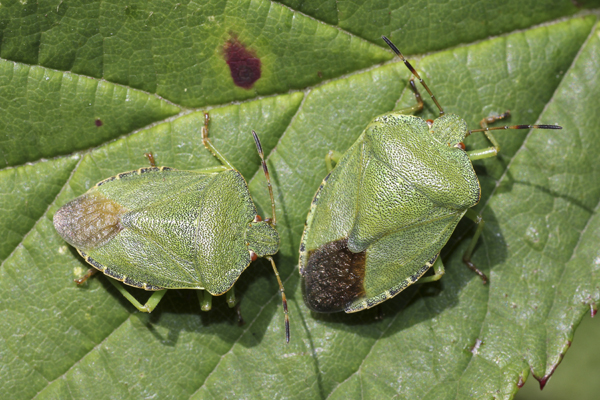 Numerous Craneflies taking off from underfoot as I walked along including this stretching Tipula paludosa. 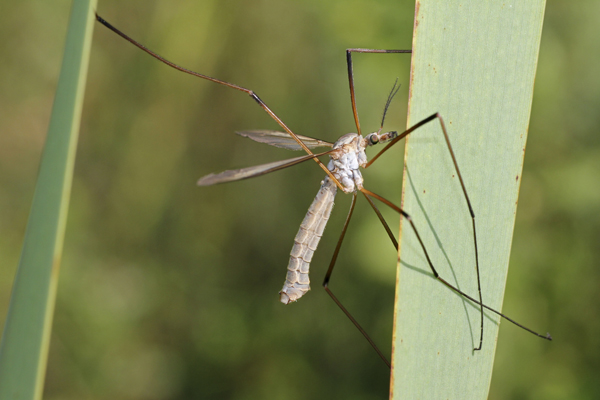