Posted on September 1, 2015 by Sabena Blackbird

I had a morning wander around Dibbinsdale – my new local patch. Birdlife included Nuthatch, Great Spotted Woodpecker, some vociferous Jays, Buzzard, Bullfinch, a party of Long-tailed Tits and Song Thrush. 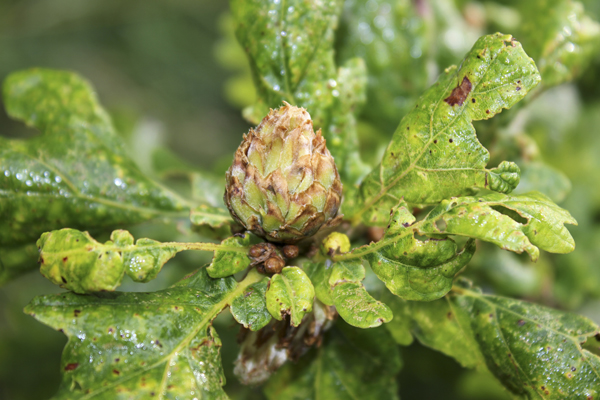 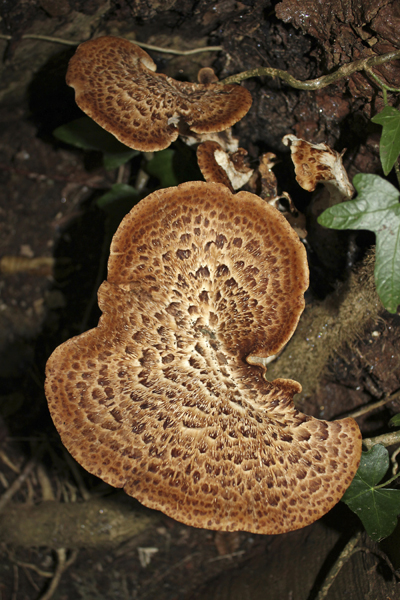 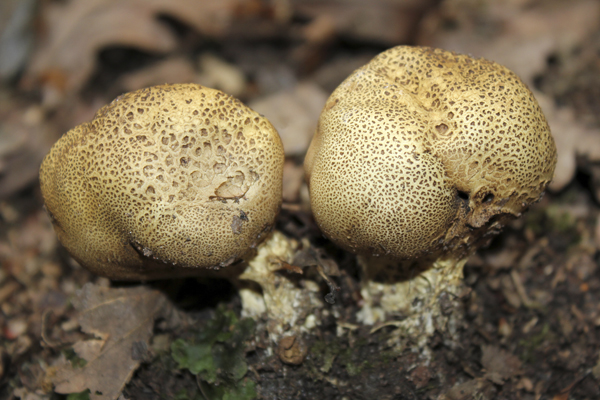 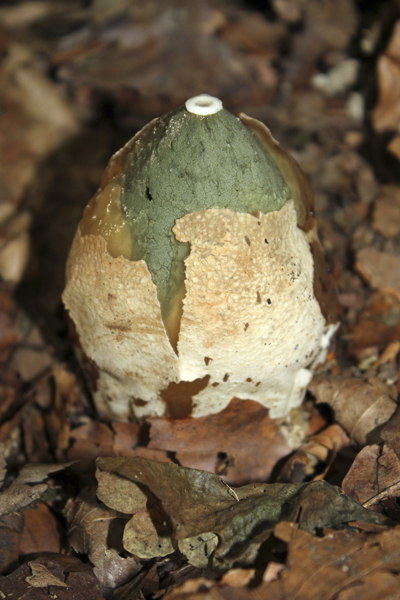 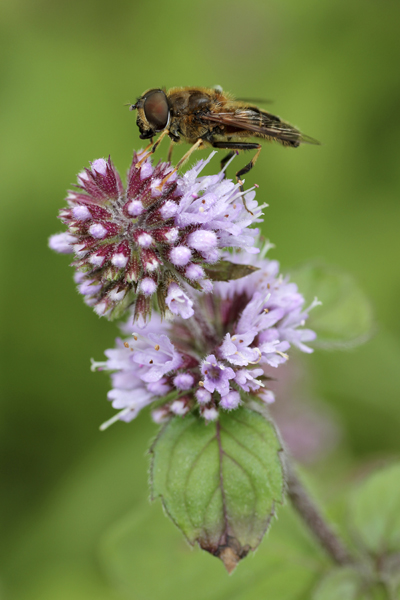 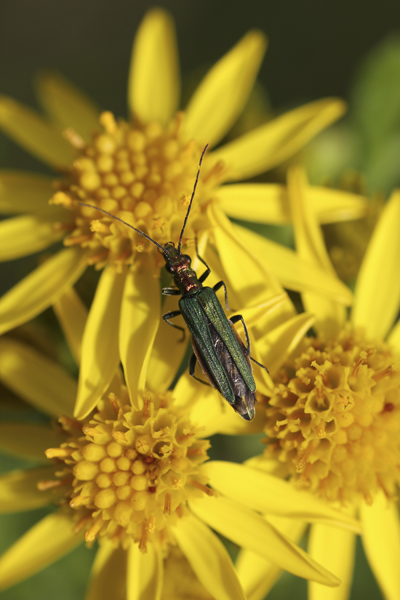 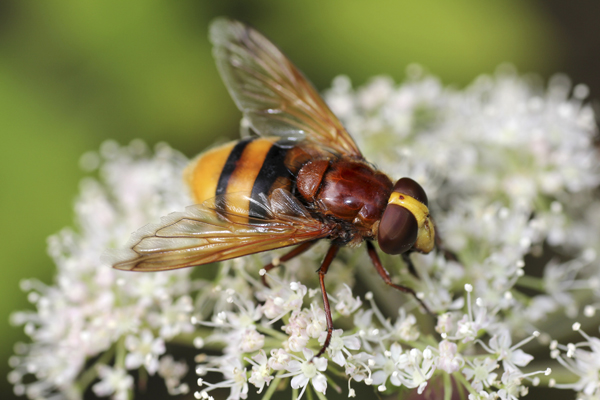 Hoverflies of note included a female Leucozona glaucia and a splendid Hornet Mimic Hoverfly Volucella zonaria – the largest British Hoverfly that became established here in the 1940s and has been gradually expanding its range northwards. A female Thick-legged Flower Beetle Oedemera nobilis and a Gatekeeper were seen feeding on Common Ragwort Senecio jacobaea. A Grey Dagger Acronicta psi Moth was seen resting on a Sycamore Tree trunk. 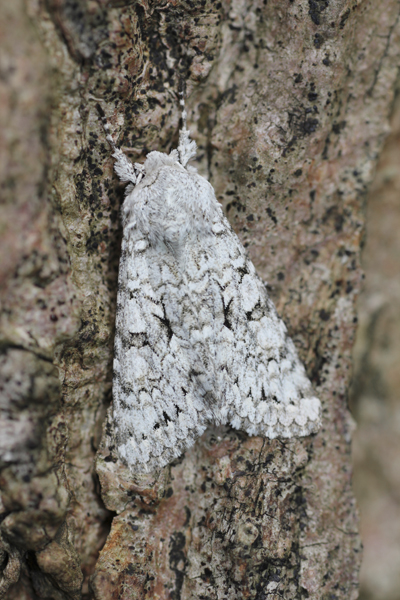