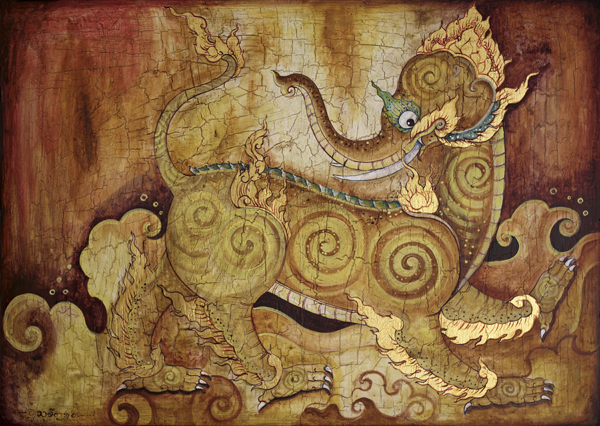 Spent the Easter break indulging the cultural and culinary delights of Thailand. A hectic trip  – as per the norm but I did find some time to adopt my usual guise and venture into the undergrowth to see what creatures were lurking there. Colourful tropical Dragonflies and Damselflies are always a treat for me. The main season for Odonata in Thailand is September but I still managed a few new ticks. 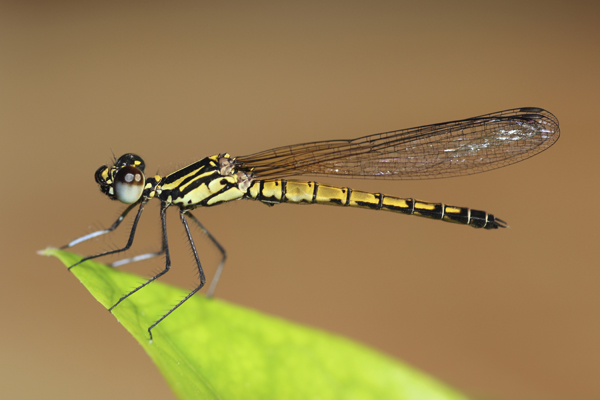 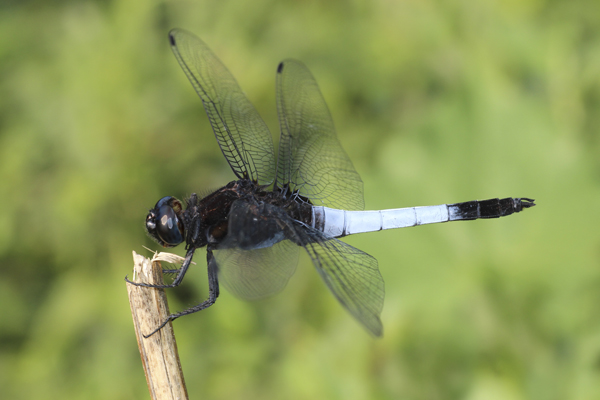 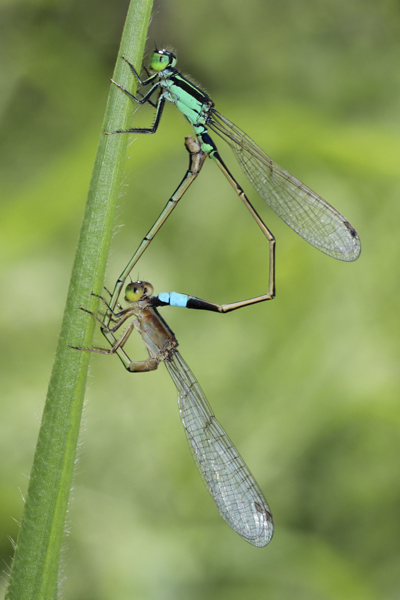 There was also a good variety of Bugs, Spiders, Beetles, Cicadas and the ubiquitous Geckos to photograph whilst enduring the painful bites of the local Ants. 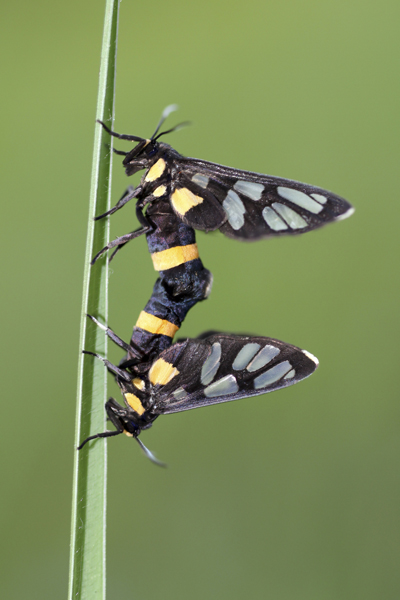 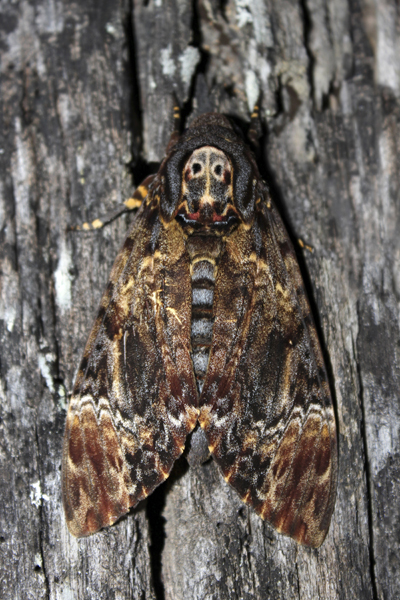 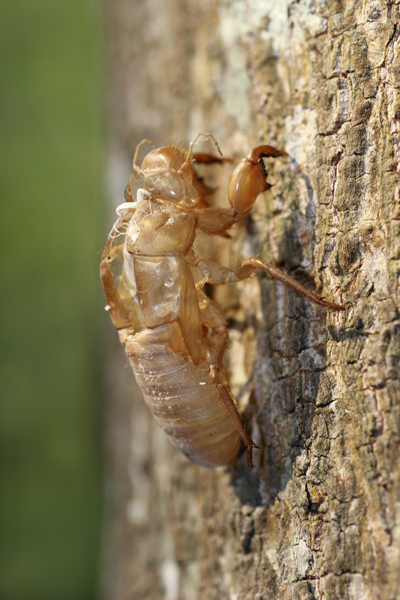 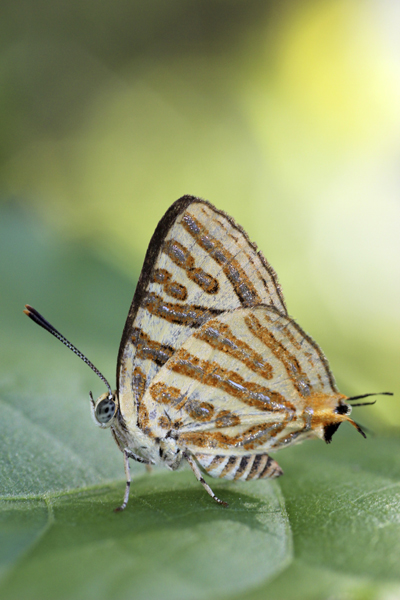 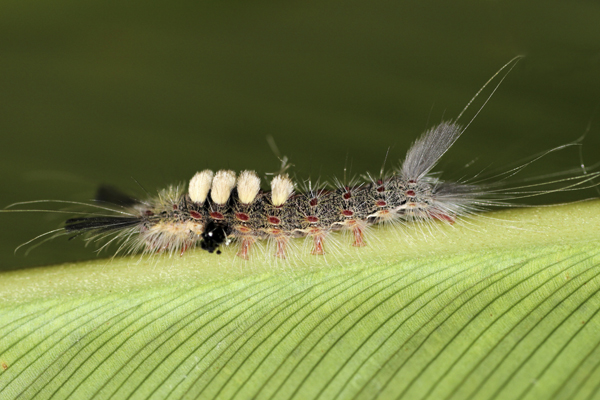 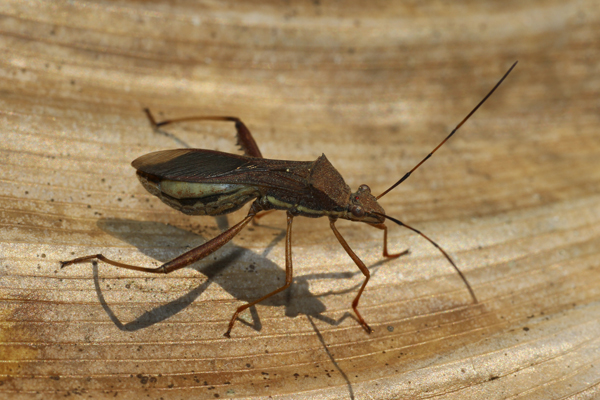 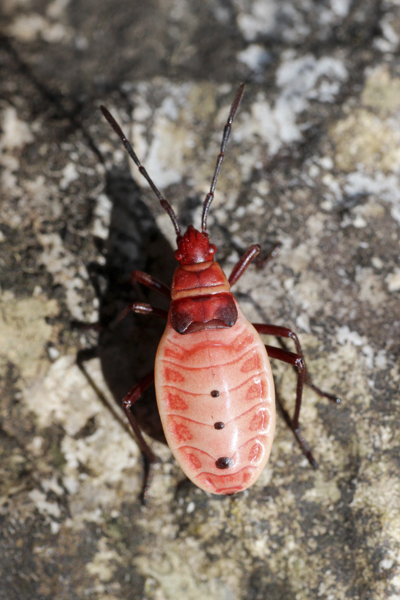 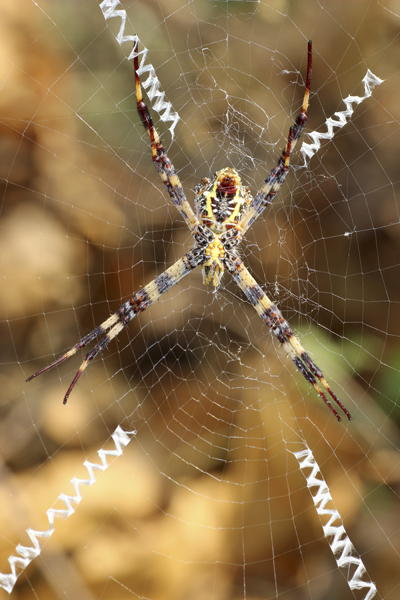 Seafood featured highly on the menu at the local night-markets’, make your choice of freshly caught crabs, lobsters, squid, prawns, bivalves and molluscs and have them cooked according to your taste buds preference. For those with a more adventurous palate there were net-bags filled with Bullfrogs, fried Chicken & Duck heads as well as the Thai delicacy ‘non mai phai’ Bamboo Worms Omphisa fuscidentalis the larvae of the Bamboo Borer, a moth of the Crambidae family. 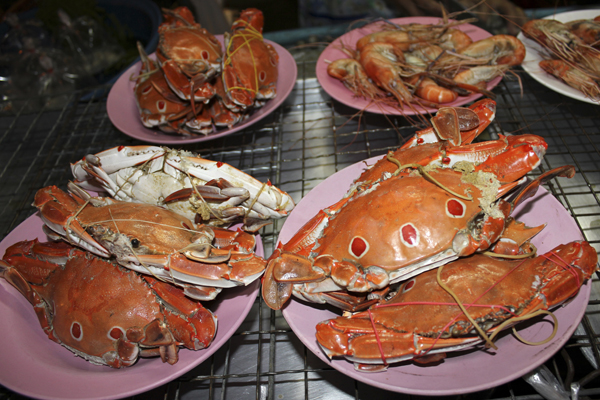 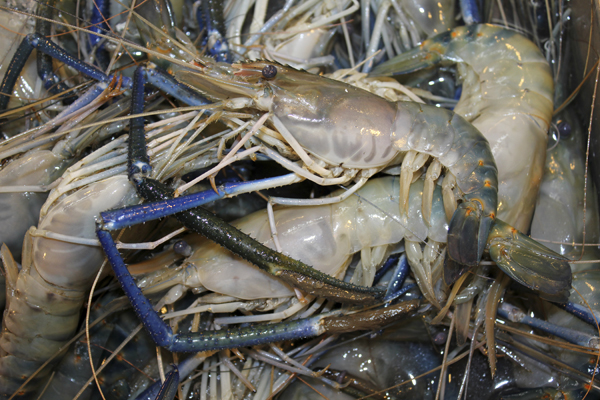 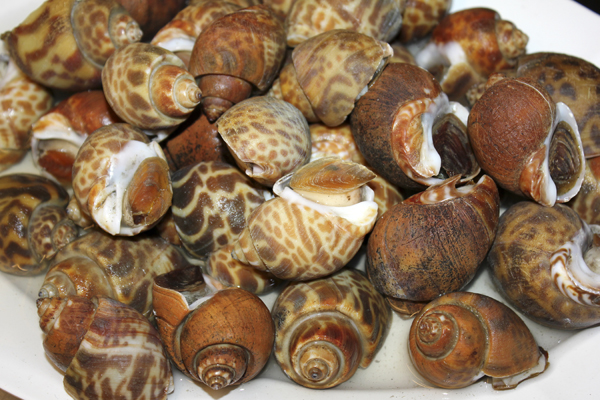 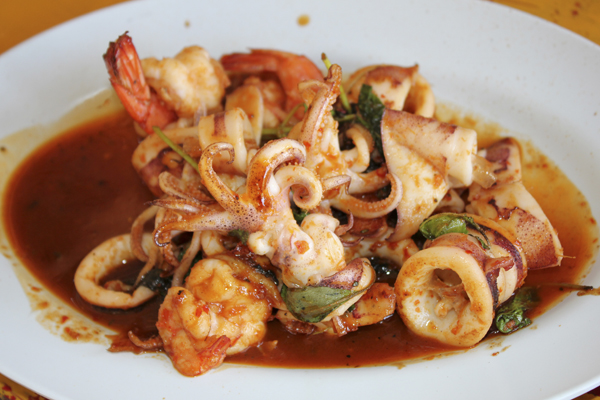 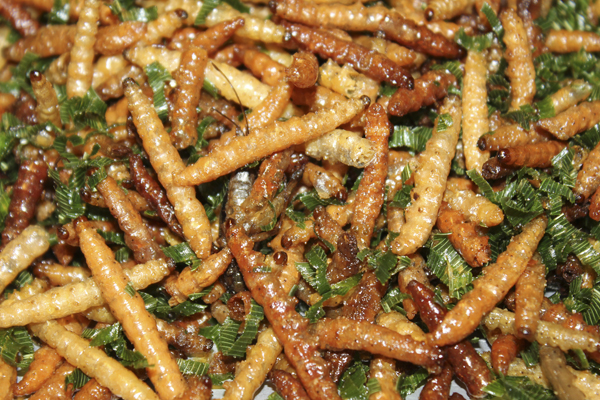 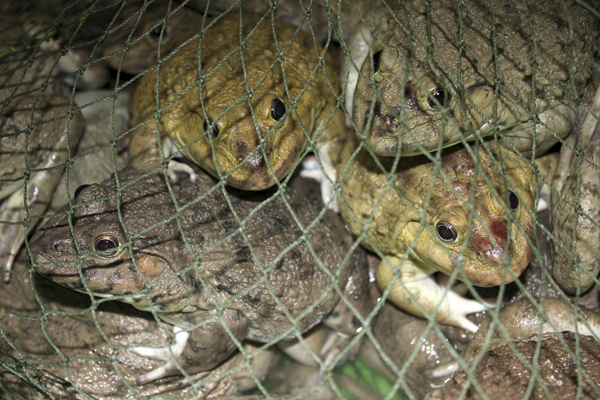 We had the honour of meeting with Sangduen “Lek” Chailert. This diminutive lady with a huge heart is the Daphne Sheldrick of the Asian Elephant world. Born in the small hill tribe village of Baan Lao, her love for elephants began when her grandfather, a traditional healer, received a baby elephant as payment for saving a man’s life. Later after learning about the abuse and neglect that domestic Asian Elephants experience Lek began advocating for the rights and welfare of Asian Elephants in Thailand. 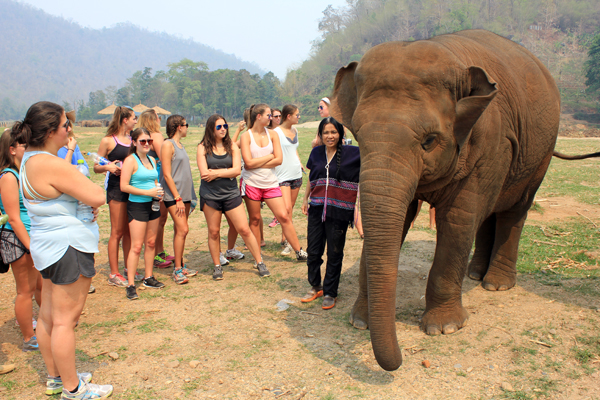 Lek with Ele and a group of visiting students 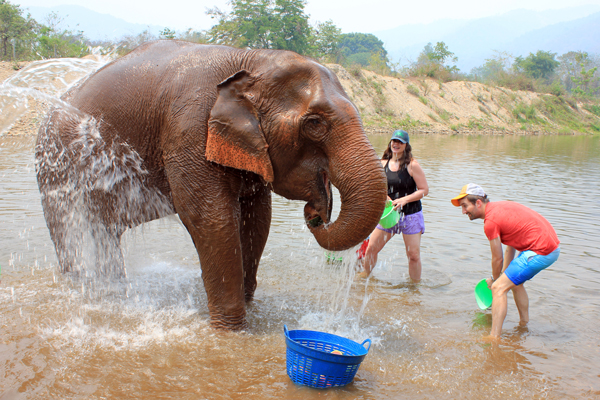 In 1995 she established the Elephant Nature Park nestled in the breath-taking Mae Taeng Valley, about an hour north of Chiang Mai. ENP is home to over forty rescued Elephants. Ranging in age from infants to old-timers, these previously abused and neglected Ele’s are able to live out the rest of their lives in peace and dignity on the Park’s grounds. 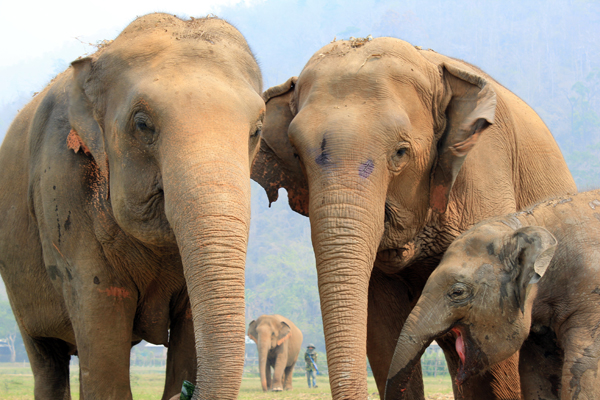 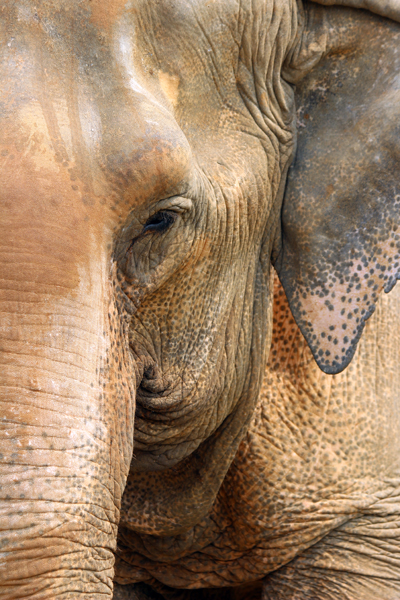 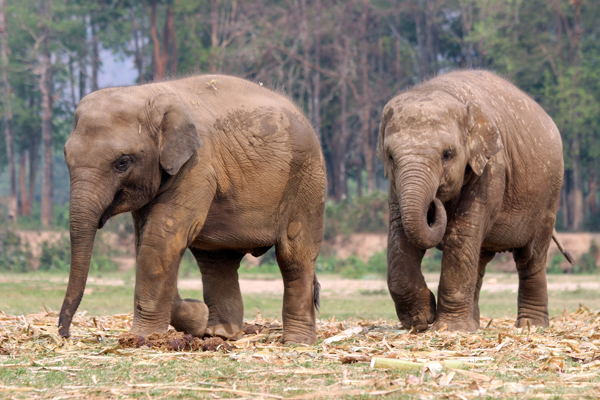 Lastly for the botanists there was a colourful spectacle of Thai Orchid genera with Dendrobium, Vanda, Ascocentrum and Phalaenopsis species in bloom. 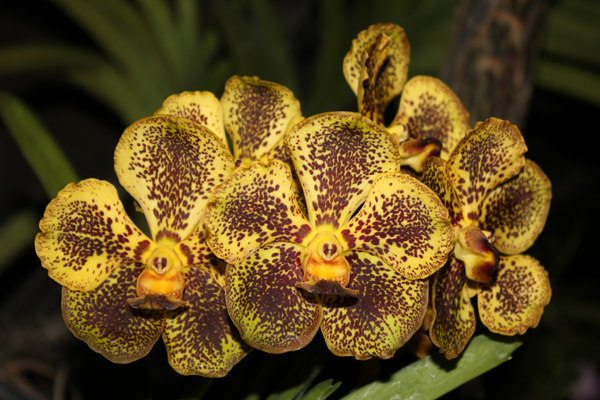 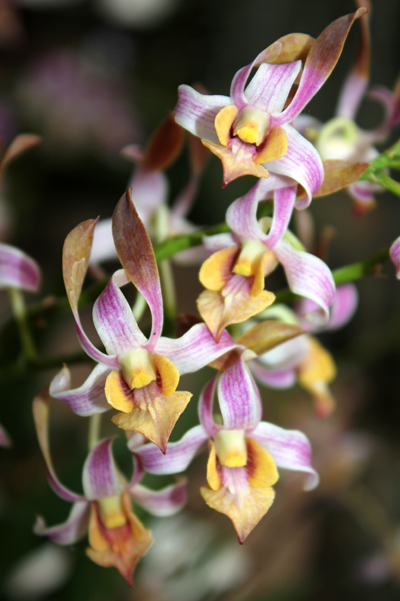 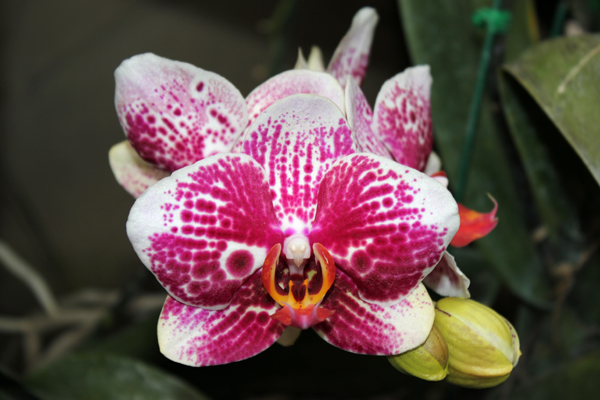