A grand total of 22 members of the MNA and Liverpool RSPB group joined our joint walk at Eastham Country Park led by Howard Mills. We had a quick look around the small visitor centre and watched the bird feeders that were doing brisk business with plenty of Blue, Great and Coal Tits, Chaffinches, Robins and a lone Great Spotted Woodpecker and Nuthatch. The small pond was home to a pair of mating Common Frogs Rana temporaria and masses of frogspawn. A Goldfinch was calling from the top of a tree outside the visitor centre as we started the main walk. A few Stock Doves posed in a tree in addition to the usual Woodpigeons. Blackbirds, Robins and Wrens were in song along with Nuthatch and Great Tit already noted.  There were plenty of Magpies around with one bird missing its tail feathers possibly after an attack by a Sparrowhawk. A Jay flew across the path. 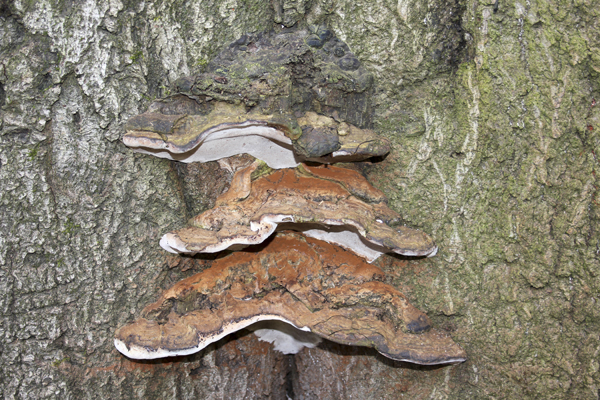 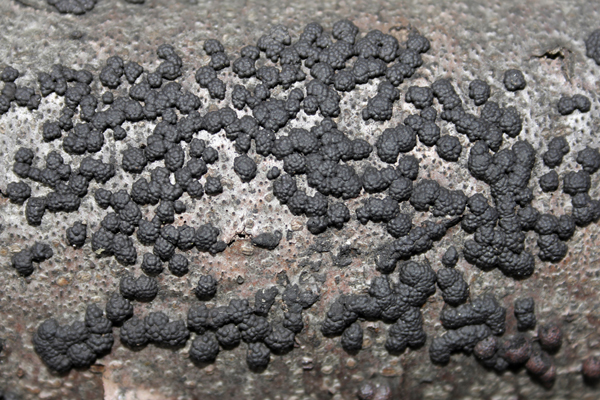 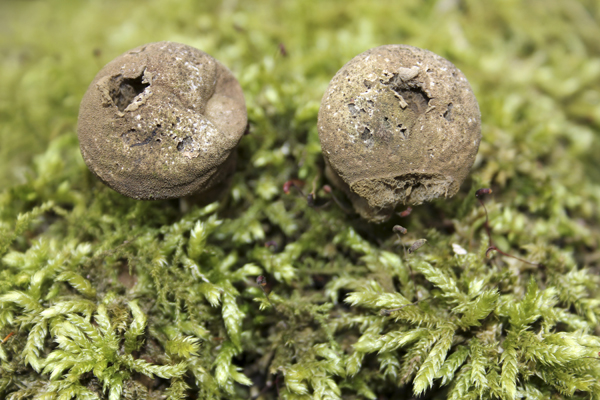 Lumpy Bracket Trametes gibbosa – even a few of the none mycologists commented on this common fungi seen mostly on fallen Beech trees Fagus sylvatica this semi-circular chunky white bracket has elongated pores on the underside and often has a greenish coating on its upper-side in older specimens due to algal growth, Turkeytail Trametes versicolor.

Half a dozen Buff-tailed Bumblebee Bombus terrestris queens were on the wing. These are one of the first bumblebees to be seen in spring with only the queen hibernating through the winter. After re-fuelling with nectar she starts looking for a suitable site to build her nest – often using abandoned mouse burrows. We noted that the majority of the Holly bushes Ilex aquifolium were infected by the Holly Leaf Miner Phytomyza ilicis, a fly whose larvae burrow into leaves leaving characteristic pale trails or leaf mines. Sid Duff pointed out a very decayed tree stump that on closer inspection was riddled with wood boring insect holes. 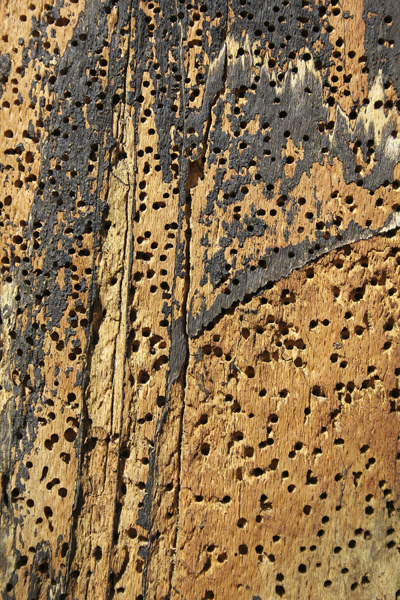 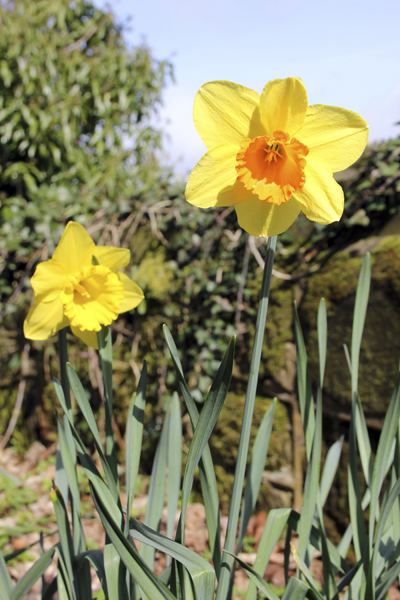 We ate lunch overlooking the River Mersey whilst waiting for the tide to recede. There was a lovely Dolphin memorial seat and some cute ceramic tiles of various marine creatures such as Starfish, Seahorses, Octopus and Fish behind the small Cafe. 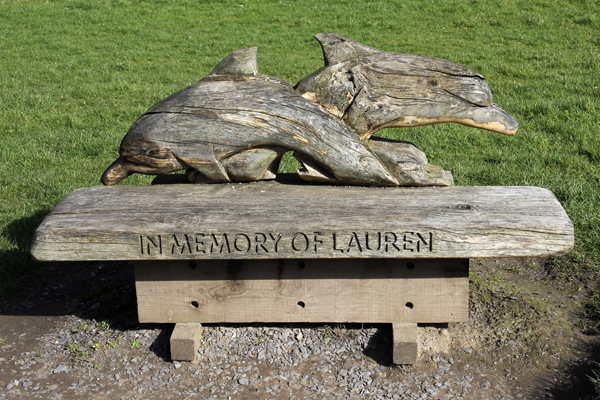 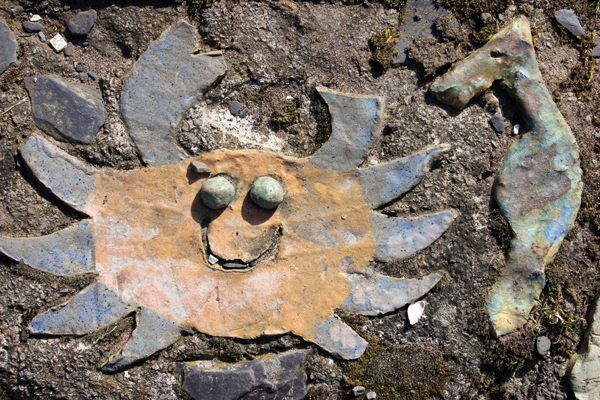 A few Redshank and a Curlew probed about the seaweed shoreline. We walked south along the front viewing an exposed sandbank in the distance. A dredger sailed back and forth along our line of sight as Alexander scoped the waders – Redshank, Godwits – too distant to decide whether they were Black-tailed or Bar-tailed, a few Cormorants, Mallard and Teal in the water plus a scattering of Black-headed and Herring Gulls.

We popped into view the feeders again adding Greenfinch to the list and noting how the hungry hordes had munched through half a feeder’s worth of seeds. We then continued around the north part of the C.P. seeing a friendly tree-rat or two – Grey Squirrel Sciurus carolinensis as well as plenty of Squirrelly evidence in the form of pine cones stripped of the scales starting at the base in order to reach the oily seeds at the base of each scale and droppings on a mossy tree branch. 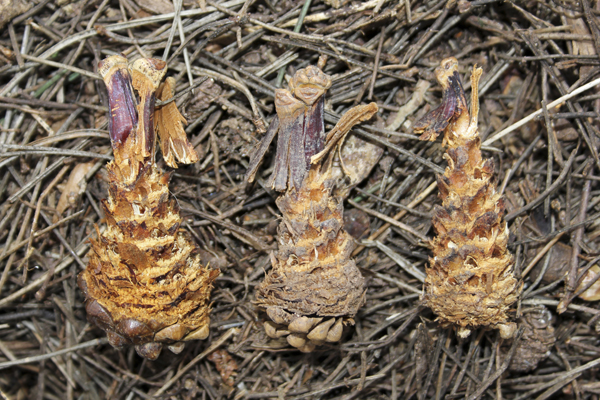 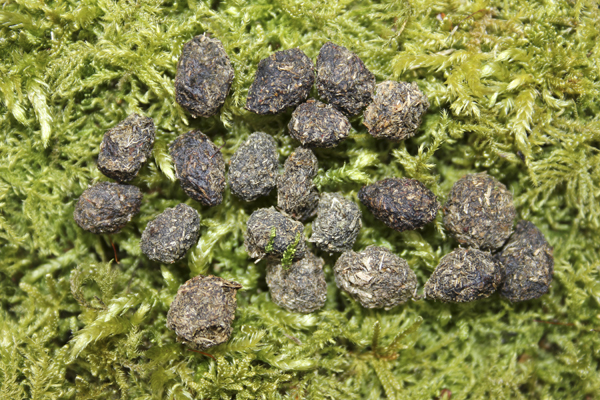 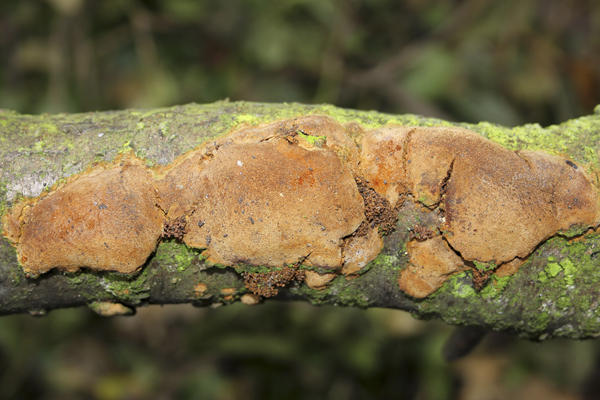