Posted on February 24, 2014 by Sabena Blackbird

During the mid-week MNA walk around Sefton Park last week – see Barbara’s blog post below – Dave Bryant and Chris Felton noted some unusual galls on young Turkey Oaks Quercus cerris that they didn’t recognise. Turkey Oaks are known hosts to the Knopper Gall Wasp Andricus quercuscalicis, which in spring forms small galls within the catkins of the Turkey Oak. However, they weren’t these…

On returning home DaveB consulted “Britain’s Plant Galls: A Photographic Guide by Michael Chinery” and found the culprit – the Cynipid Gall Wasp Aphelonyx cerricola which was first noted in Berkshire, UK, on 30 September 1996. Since then they have been slowly spreading through-out South-east England. Chris F said that he would appreciate a photographic record. Despite non-ideal photographic conditions – being overcast, windy and raining I met up with DaveB at the cafe and we went out to find the Turkey Oaks. These galls are green and velvety in the summer, later becoming brown and woody as they were now. One particular tree was covered with the irregular shaped galls wrapped around the twigs and neighbouring galls appearing to fuse together. 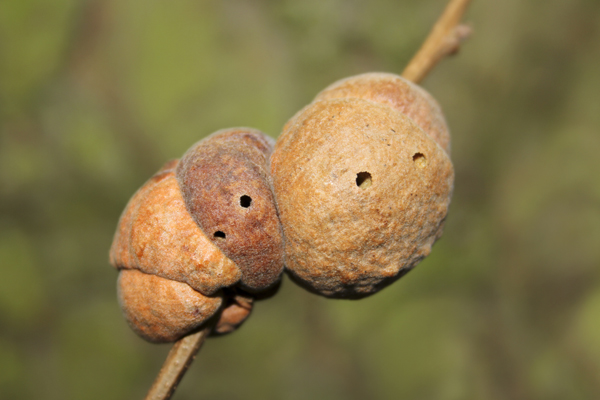 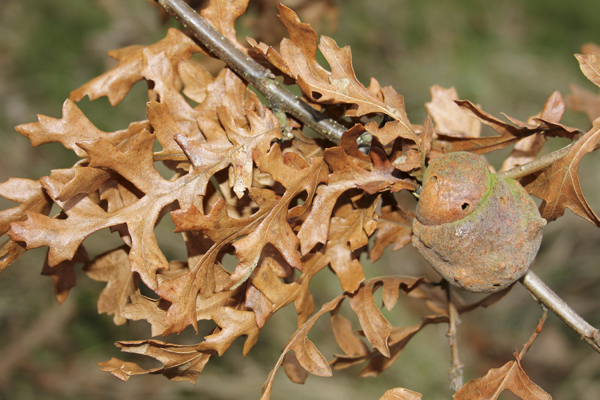 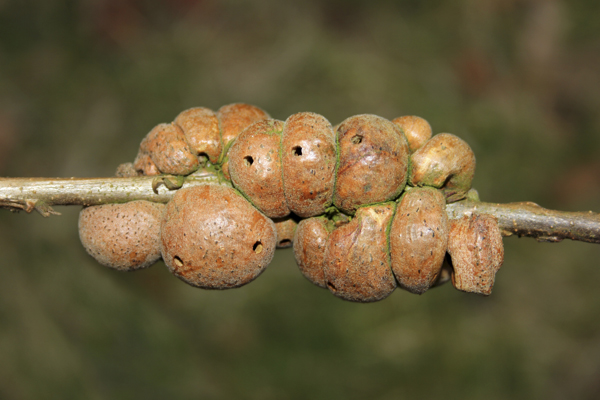 I’ve since found out that Steve McWilliam noted these galls in Calderstones Park 25th October 2013.

The Turkey Oak acorn cups were also rather impressive looking quite hairy in appearance. 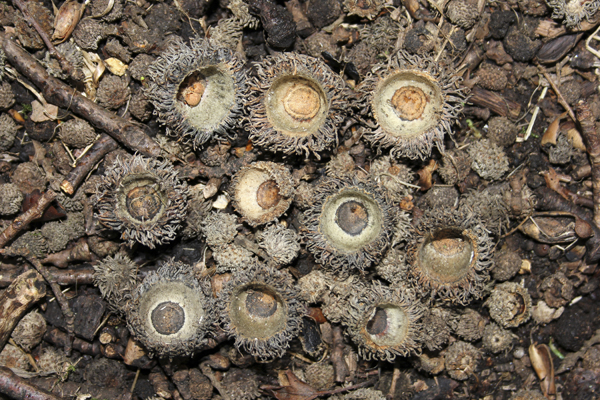 There were plenty of other interesting things of note around Sefton Park. Investigating an artificial cave we saw the lace-like diffuse webs around the entrance to holes and crevices inhabited by Lace Weaver Spiders Amaurobius similis. Lace Weaver Spiders produce a special kind of silk from its cribellum, which is a pair of sieve-like plates just in front of the spinerets. The silk is very characteristic, with a blueish colour when fresh and is teased out by a double-row of curved bristles on the metatarsus of the fourth (hind) leg called a calamistrum. 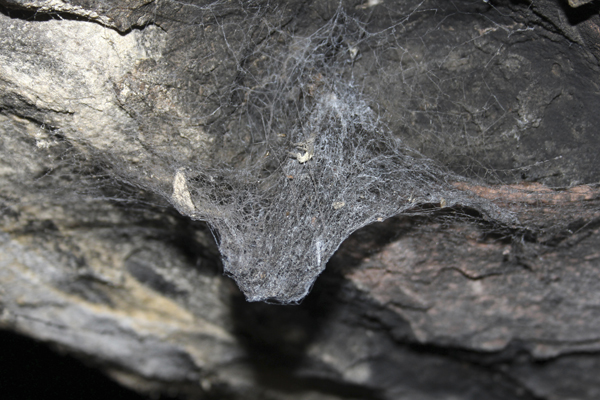 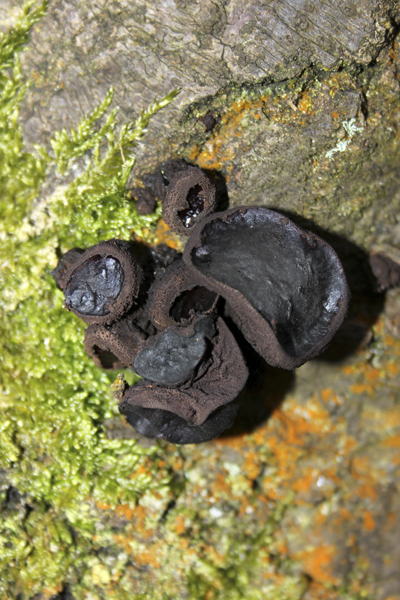 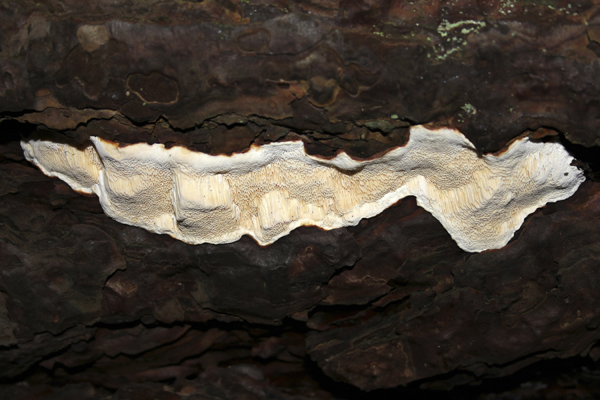 On the lake were nine Mute Swans in total – 4adults including blue darvic ringed XA6 and XZ6 along with five cygnets including 4ABB, 4ADX and 4ADZ. Adult male XZ6 was displaying with much heart-shaped posing with one of the un-ringed cygnets!