We started at Hamilton Square and after checking the station tower for Peregrine Falcons (none there today) went up to the Cenotaph for the Remembrance Day service. First year for a while that we didnt need our umbrellas ! 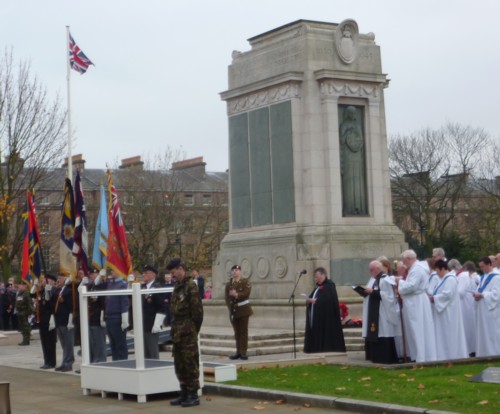 We lunched in bright sunshine outside Birkenhead Park Visitors’ Centre then checked the lakes for birds. 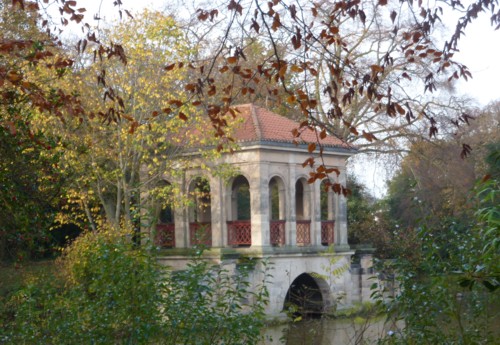 Mallards, Black-headed Gulls, Canada Geese, Moorhens and Coots. No surprises there. Two Muscovy Ducks were dozing beneath a weeping willow and there was a group of six ducks, one a white domestic variety and five completely black. The security guard / litter collector / ranger said he thought part of their ancestry was Indian Runner, a domestic variety that occasionally flocks with Canada Geese. 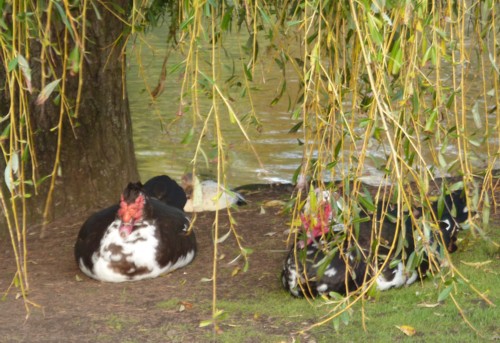 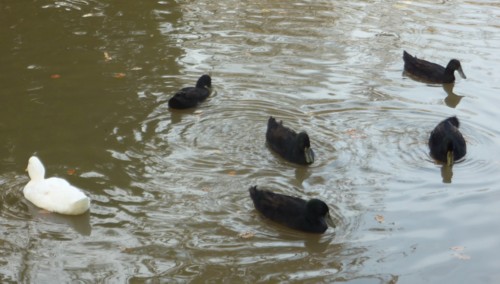 On the ground we saw Pigeons, Carrion Crows, Magpies, numerous Grey Squirrels and a Jay. It didn’t really feel like November, far too warm. A group of Quince bushes were in flower, so they are confused too. 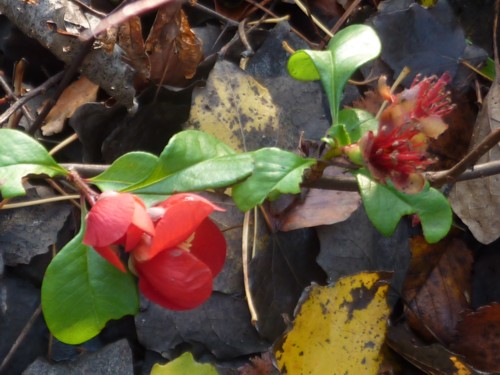 In the Upper Park, we spotted a clump of enormous fungi on a bank near holly bushes. There were three groups of four or five each, close together on the eastern side of Park Meadow (area 12 on the park maps). They were about 10 inches across, concave, with wavy edges, white to brown, cream straight gills which were decurrent (attached to the stem) and there was no ring on the stem. They smelled delicious, just like eating mushrooms. Margaret Parry looked them up on Monday and thinks they may have been Clitocybe gigantea, also known as Leucopaxillus giganteum, the Giant Clitocybe. Not as edible as they smelled, apparently, even if not positively poisonous. 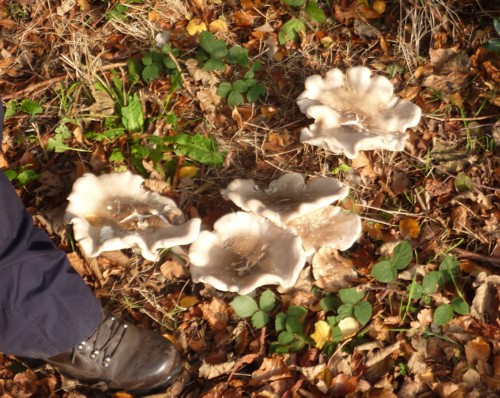 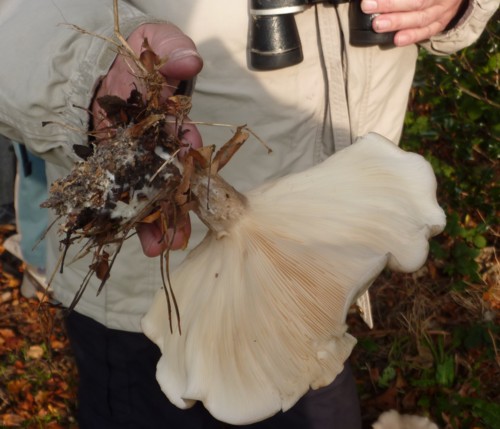