A treat today  a flock of Waxwings were in town, hanging about the junction of Leeds Street and Scotland Road. John C had spotted them (and their attendant photographers) earlier in the week.  Just a short bus ride and there they were, about 35 of them, high in the trees on the central reservation outside the main JMU building.  They eventually came down to the Cotoneaster bushes outside the St John’s Ambulance HQ and set to work on the berries.  These are pictures John took on the previous Friday. 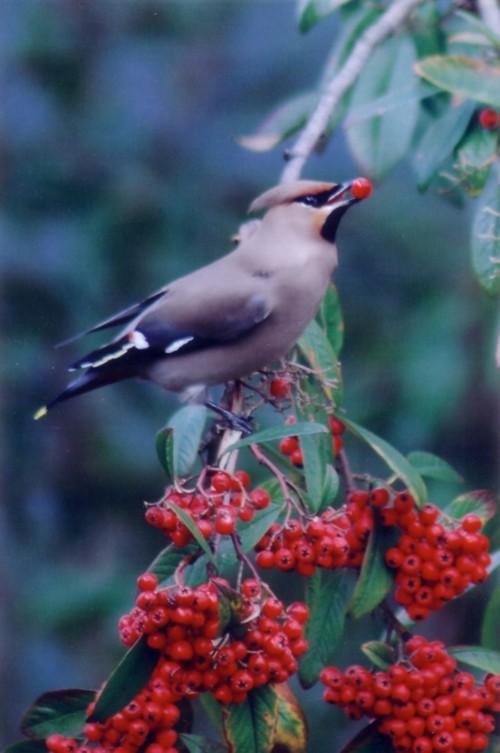 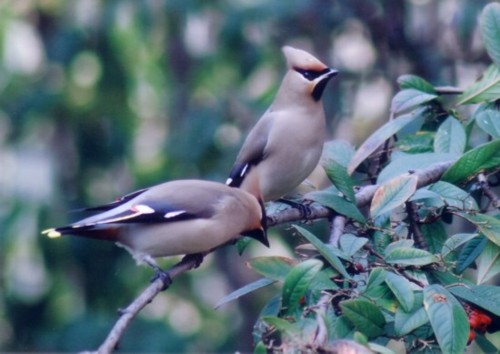 Soon they wheeled off as a flock and appeared to go down somewhere in the St Anne Street area. As compensation, a pair of sparrowhawks flew up from the balcony of a flat in Edgar Street and played together in the sky before vanishing northwards. It was too cold to stand about for long, a still, damp cold, so we took the bus up to Stanley Park and checked the lake before lunch.There were lots of Canada Geese, several Mallard, two Coots and one male Pochard. There had been frost the night before, but only parts of the lake edge were frozen. 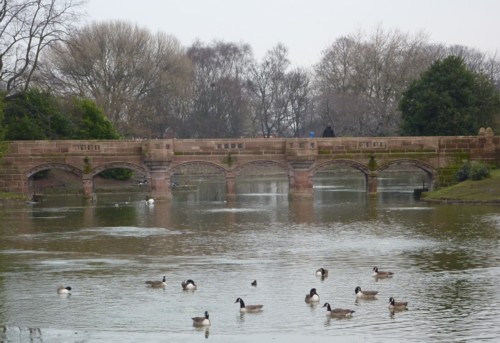 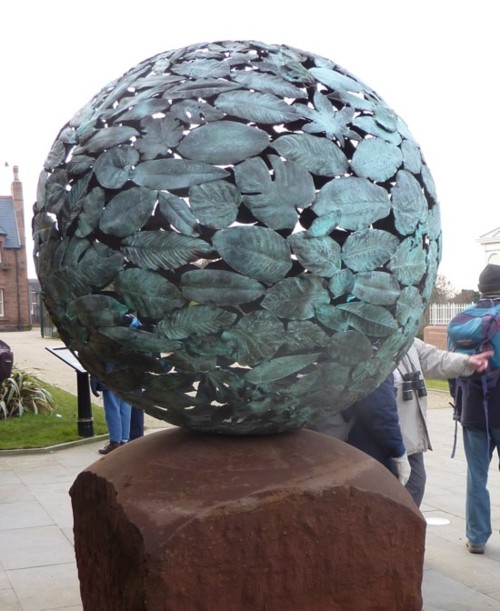 The big field had 30 Magpies and a flock of unidentified gulls. The first snowdrops were out on the lake edge.  Several of the Canada Geese surprised me by diving completely under the water and staying submerged for two or three seconds. It seemed to be associated with bathing behaviour, but I’ve never seen them do that before.
It was too cold to hang about, so we split up for buses home at about 2pm.