Posted on September 6, 2010 by Sabena Blackbird

Another fungi hunt this time to Eastham Country Park on the Wirral, 4th September 2010. More good finds and with the wet weather due this week it should be a great Autumn for fungi!

The distinctive foetid smell of the Common Stinkhorn Phallus impudicus in one area of the woods allowed me to sniff out this mature specimen. Other Stinkhorns were still at the embryonic egg stage. 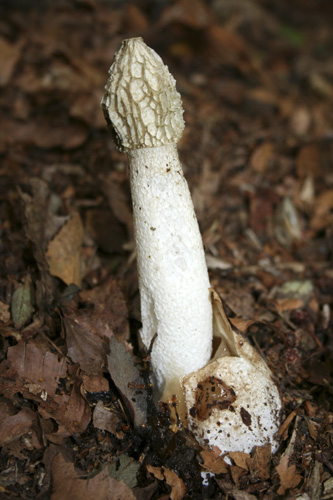 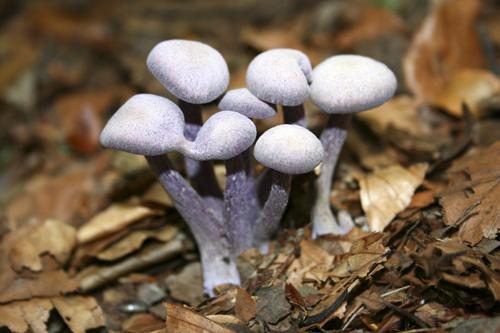 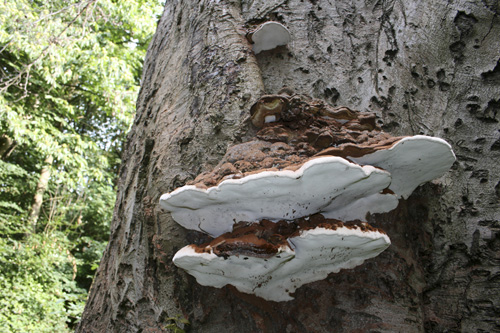 In contrast to the delicate Branched Oyster Pleurotus cornucopiae 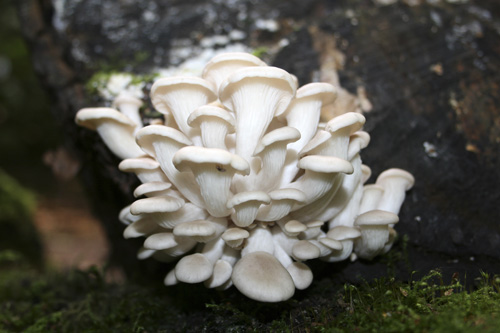 A rather nice example of Turkeytail Trametes versicolor 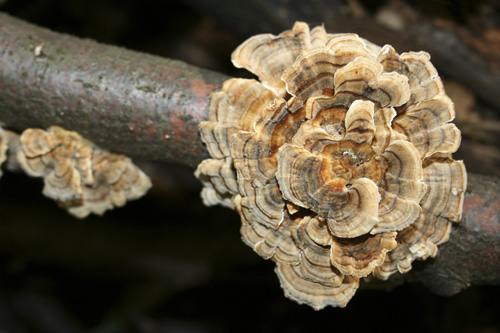 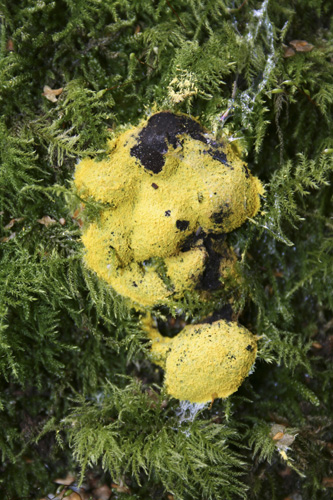